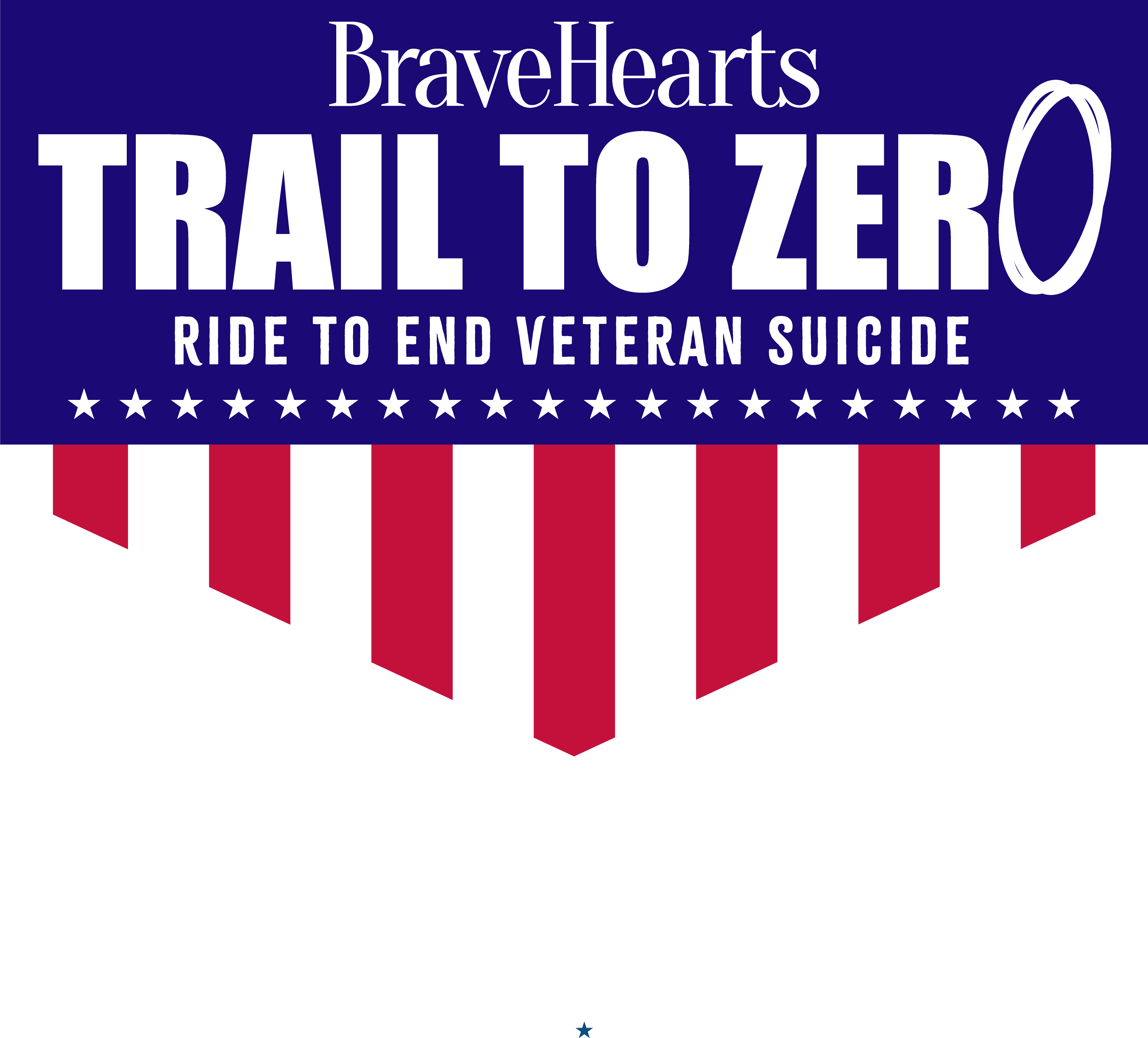 In 2017, BraveHearts’ pilot program for Trail to Zero began in New York City. Since then, BraveHearts has brought its rides into more cities, increasing the reach of its message. BraveHearts’ rides bring the overwhelming statistic of 20 veterans committing suicide per day to the forefront of Americans’ minds, while also educating the public about equine-assisted services and the benefits they can provide as an alternative approach to healing.

It is BraveHearts’ greatest hope that it may reach at least one veteran who is currently battling suicidal ideologies to let them know that they are not alone, their community cares, and equine-assisted services are here to help. Join BraveHearts on its mission to spread awareness of the healing power of horses and ultimately put an end to veteran suicide.

BraveHearts is forever grateful for the NYPD Mounted Unit, US Park Police Mounted Horse Unit, the Chicago Mounted Unit, Kentucky Horse Park Mounted Police, and the HCSO-Mounted Patrol for standing behind us as we continue to ride until 20 becomes ZERO.

Where Have We Been 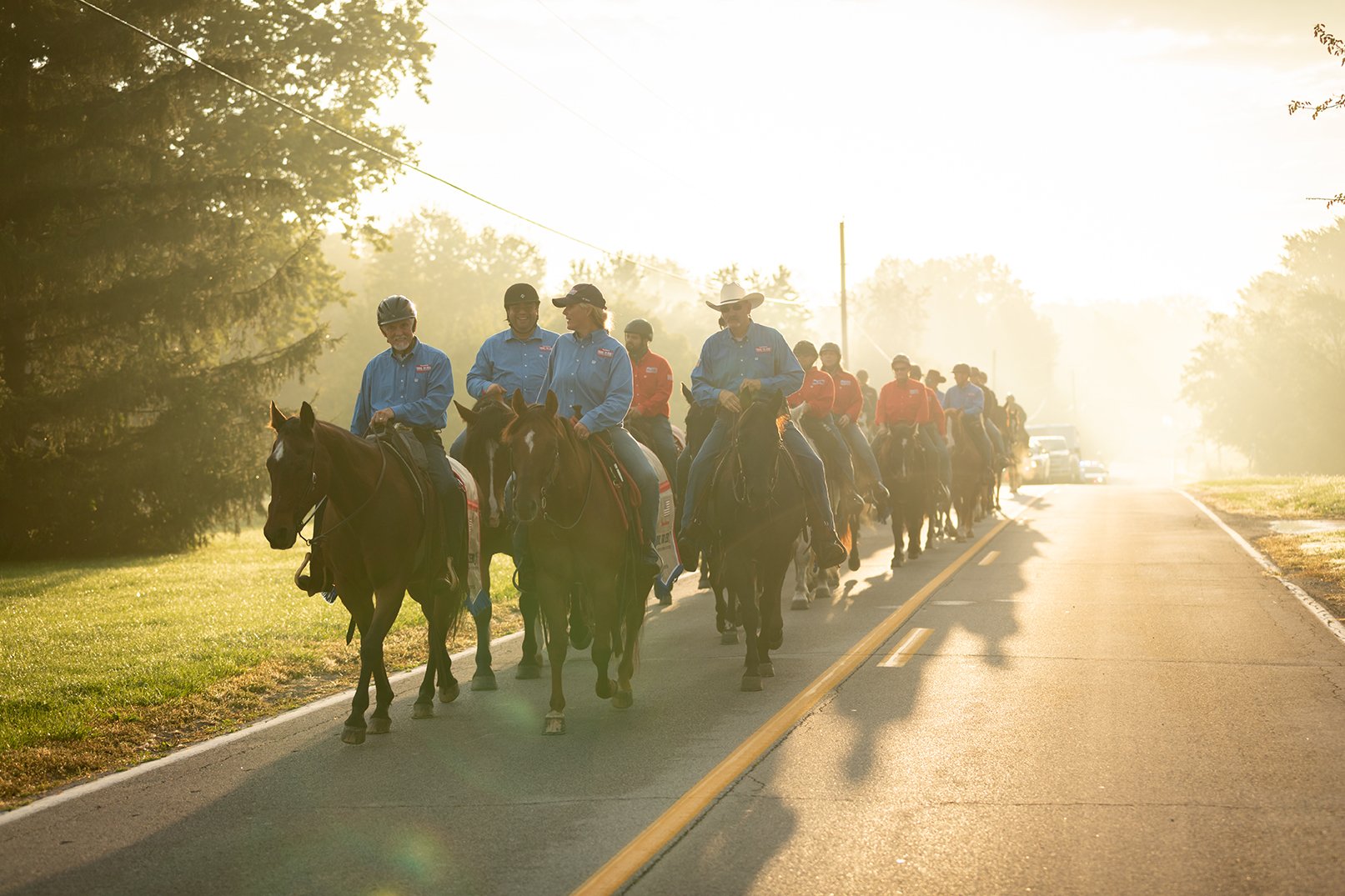 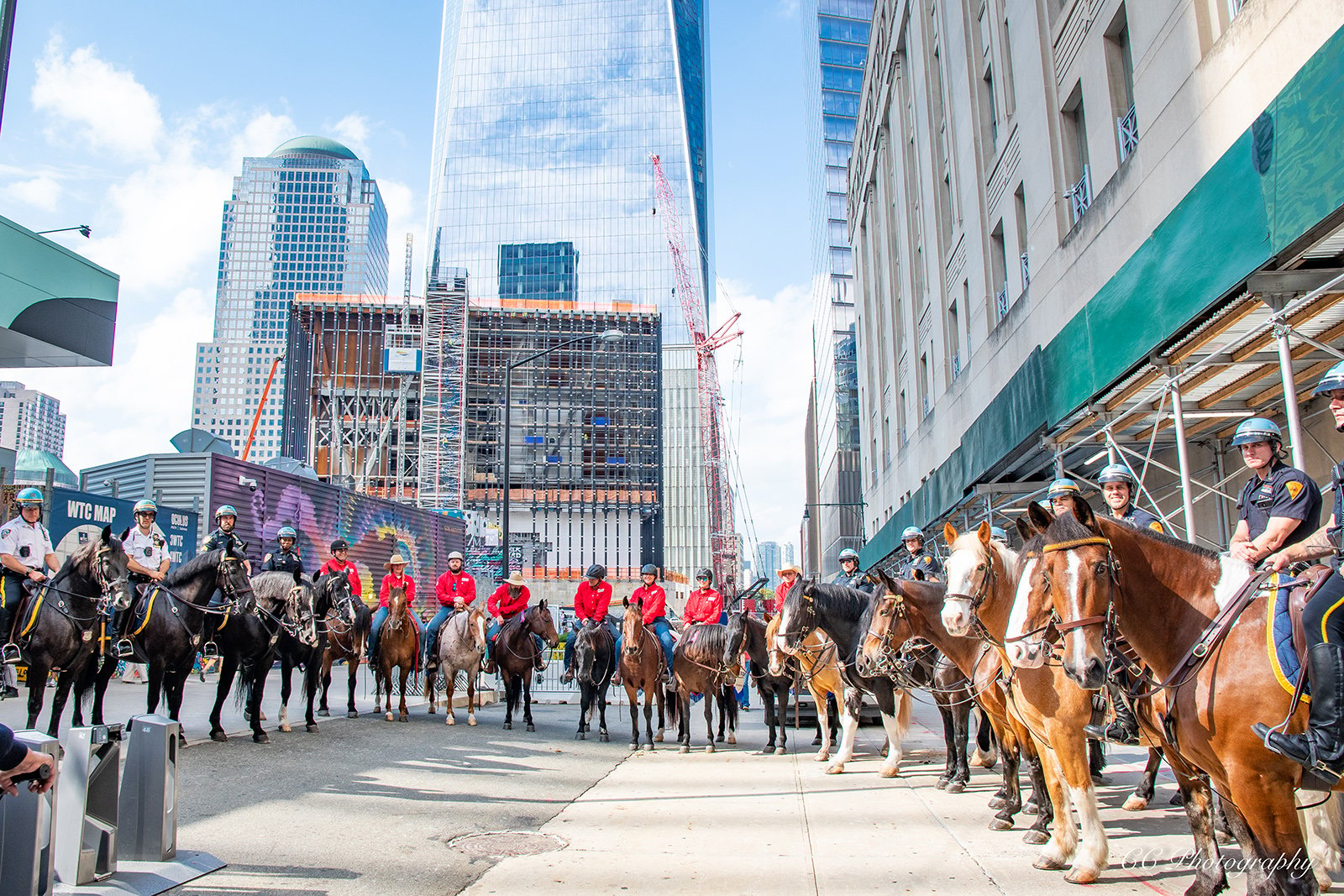