BraveHearts brings hope, joy and unlimited possibilities through the healing power of the horse.

BraveHearts envisions being the premier model for connecting horses with people as a catalyst for wellness.  Everyone will have the opportunity to discover healing horsemanship through the BraveHearts’ model.

In August 1993, while waiting to be discharged from the hospital after what she thought was a routine surgery, Marge Tautkus Gunnar learned that she had ovarian cancer. The ensuing months of chemotherapy were long, difficult, and completely life altering. During the course of her treatment, Marge not only derived courage and strength from the love and devotion of family and friends, but also from the deep and soulful connection she had to her Lipizzan stallion, Neapolitano IV Farica (Max). “One day when feeling particularly depressed, my sister bundled me into the car and we headed to the barn. When I entered Max’s stall, he looked at me with large soft eyes that seemed to question ‘Where have you been?’ I threw my arms around his neck, buried my face in his mane and sobbed. Max wrapped his neck around me and squeezed. I felt that connection between us was so powerful, I knew that Max was one of the reasons I had to get well. Although I didn’t know it at the time, it was then that the seed for BraveHearts was sown.”

Fast forward to the year 1998, as Marge is considered a statistical cure. Outwardly, her life seemed to have resumed its normal day-to-day patterns. However, inwardly, she was plagued with the nagging question of why had she survived a disease to which all too many women succumb?

In the spring of 1999, Marge came to the realization that she would like to enable others who are in distress to feel the healing and strength she felt through her connection with her beloved Max. She began volunteering at a therapeutic riding center and was immediately impressed with the life-changing effect this type of activity can have on individuals of all ages and with different ability levels. She expressed her experience saying,”…I saw kids who were completely non-verbal begin to use words for the first time. Kids with autism became more focused and attentive. I watched people whose lives were spent looking up from a wheelchair develop a new sense of confidence as they smiled down from the back of a horse. I marveled as people who started out with almost no core trunk strength improved so dramatically that they could actually post a trot with little or no help. And I also discovered the true reason that God had brought beautiful horses into my life and had helped me survive a catastrophic illness. He had a plan, and that plan was BraveHearts.”

Marge not only derived courage and strength from the love and devotion of family and friends, but also from the deep and soulful connection she had to her Lipizzan stallion, Neapolitano IV Farica (Max).

A little more than two years after starting as a volunteer, it was time to start moving forward. An instructor had to be hired, the appropriate legal paperwork filed, and a Board of Directors had to be formed. How do you find members to form a Board of Directors? The answer is that they find you. Or, rather, God assembles his troops!

BraveHearts was incorporated in the State of Illinois in October of 2002. The program began in the fall of 2003. The paperwork to establish BraveHearts as a not-for-profit entity was approved by the Internal Revenue Service in April of 2004.

The Board of Directors of BraveHearts was honored when internationally renowned cardiologist, Dr. Rolf M. Gunnar accepted the invitation to join the Board after visiting the program in, October 2004, and, ultimately, became Chair of the Board.

Without the benefit of owning property or horses, the Board decided to take a leap of faith and start the program at Fantasy Friesian Farm in Harvard, Illinois. In October 2005, BraveHearts assumed ownership of that property. In October 2007, BraveHearts became a Premier Accredited Center for the Professional Association of Therapeutic Horsemanship International (PATH Intl.).

With generous grant support from the Illinois Department of Veterans Affairs, in July of 2007 BraveHearts introduced its equine services for heroes program for military veterans.

On August 24, 2010, the BraveHearts Corporation completed a merger with The Bergmann Centre, a horse facility located in Poplar Grove, IL, just 11.5 miles west of the Harvard location. Upon completion of that merger, BraveHearts became the surviving entity and assumed ownership and administrative control. Located on 17 acres, the 55,000 square foot indoor facility allowed expansion of a new outpatient clinic offering hippotherapy as well as non-equine outpatient services in speech-language pathology, physical therapy, and occupational therapy.

Quite simply, future chapters of the BraveHearts’ story will be written in the lives of the people it serves. 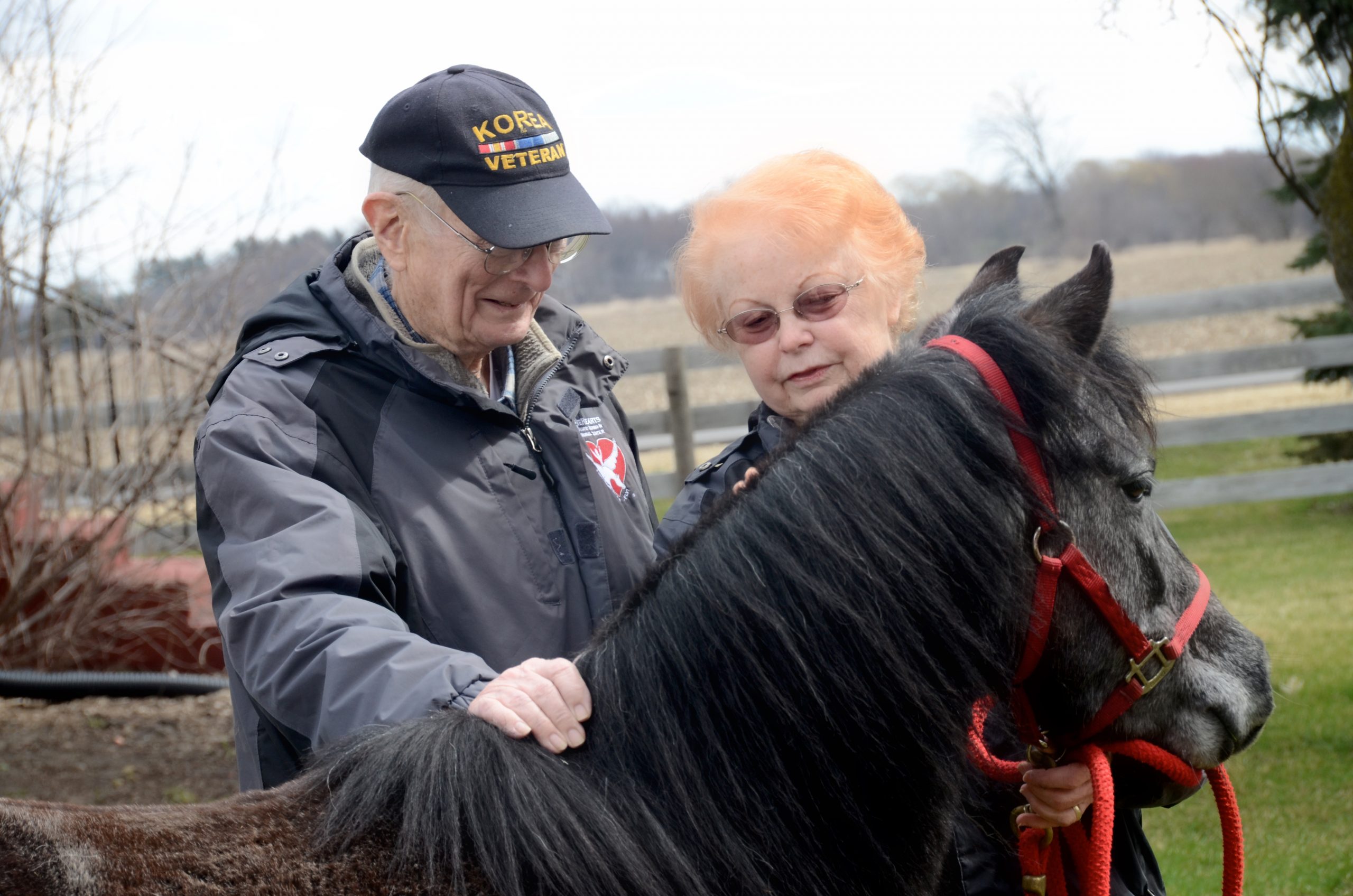 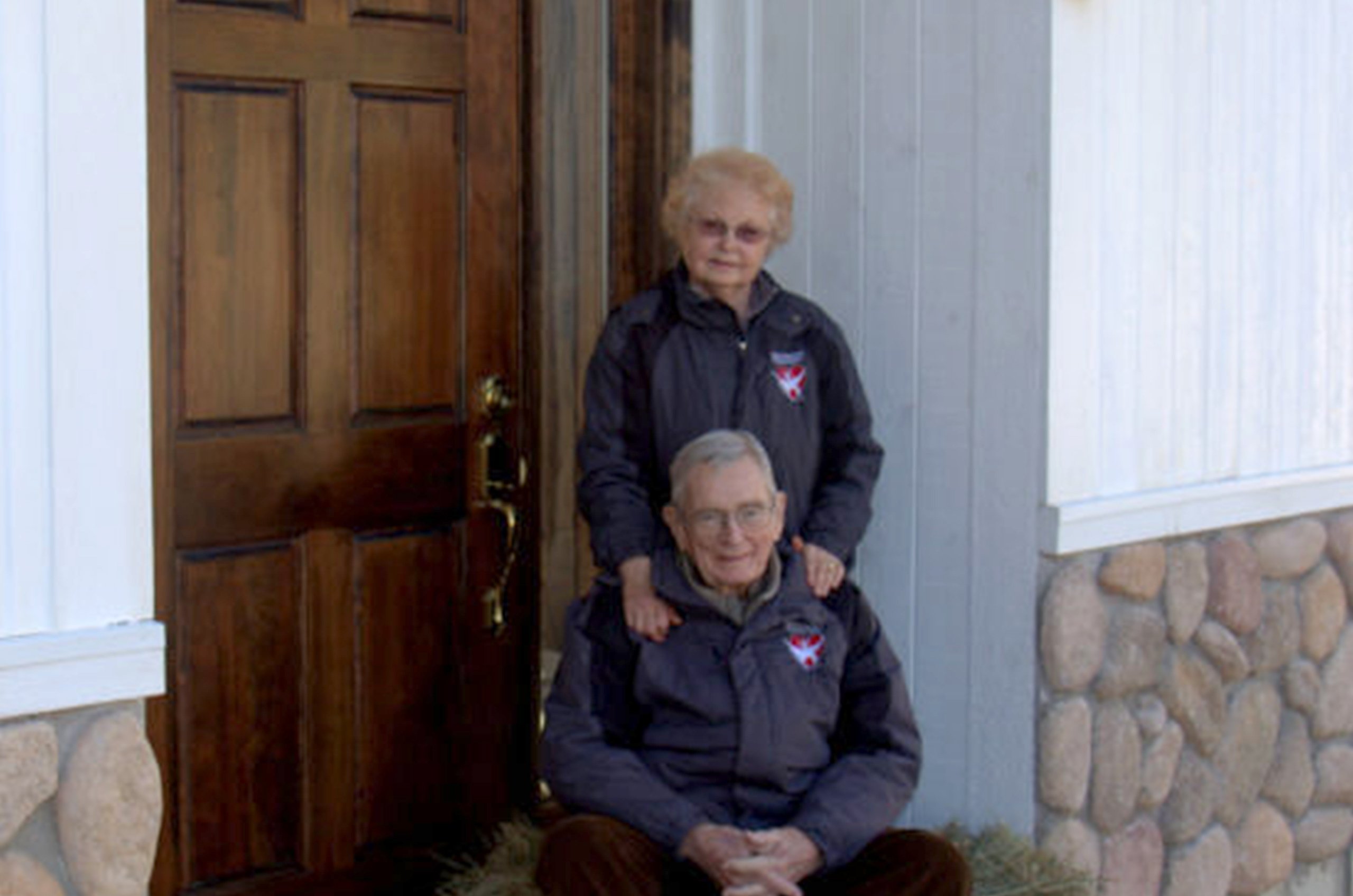 Marge & Dr. Gunnar in front of BraveHearts’ Chapel built in 2016.

Our modern, state-of-the-art riding facility located in Poplar Grove, IL, was built in 2001-2002 and has been custom-designed to serve persons with disabilities and their caregivers. This facility is used for continuing education, equine-assisted psychotherapy, therapeutic riding, physical, occupational and speech therapy using hippotherapy as a treatment strategy or clinic based therapy as well as some veteran programming, including Operation Mustang.

The property features the following amenities: 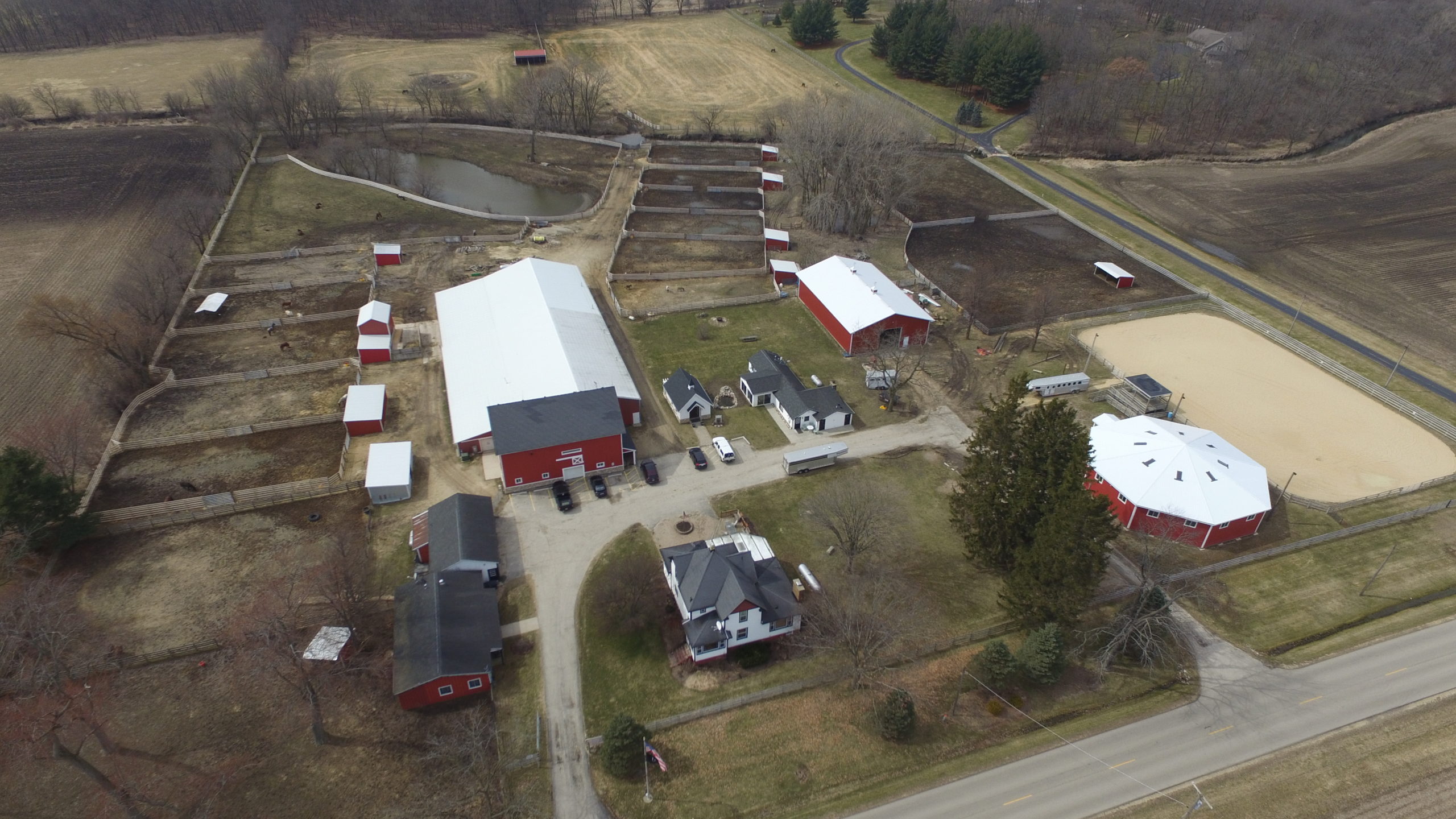 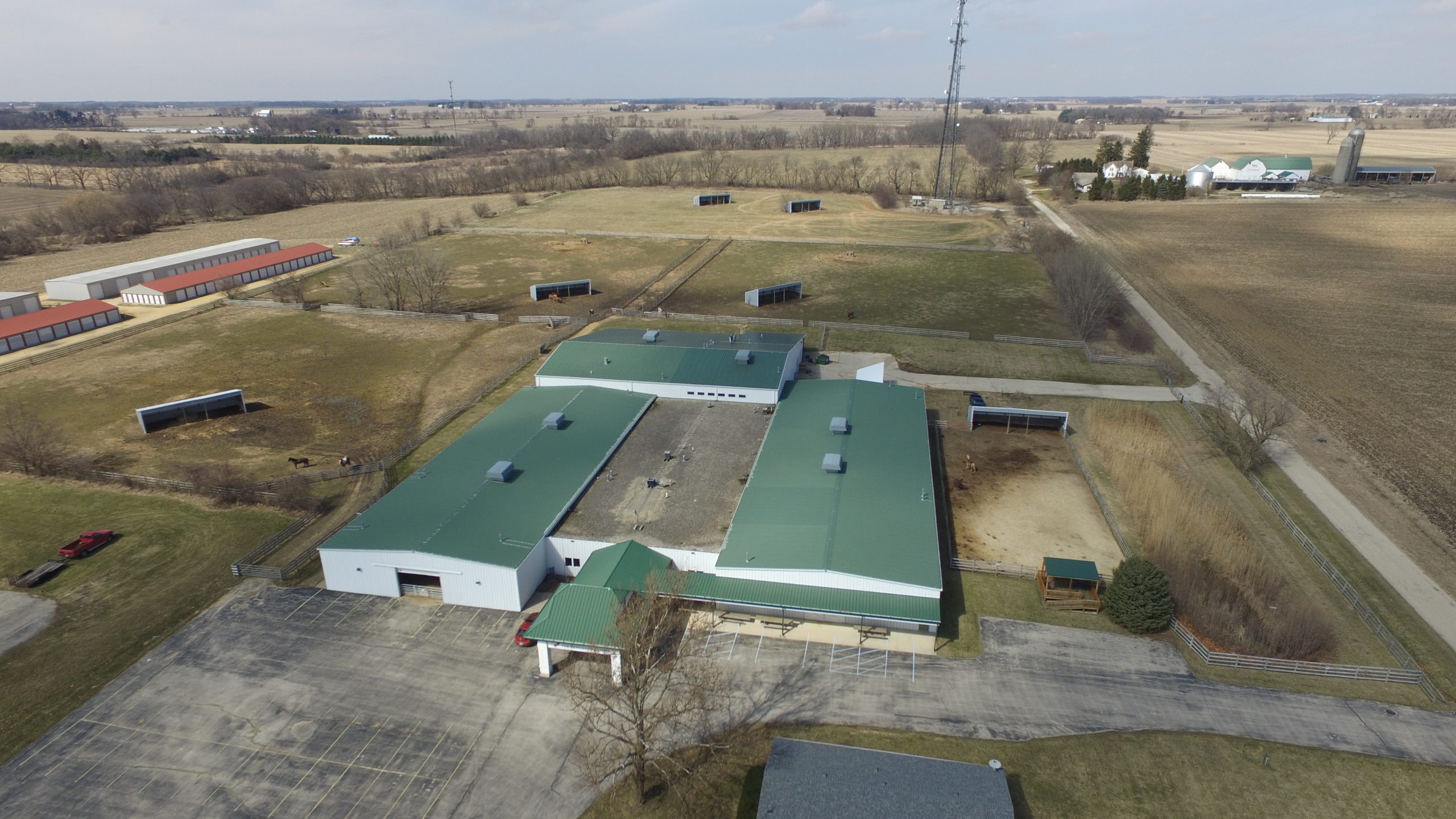 “Being a member of the BraveHearts family is a life changing experience. All of us get so much more in return than we could ever possibly give.”

We’d love to meet you

Answers to all questions

Tribute to the inspiration